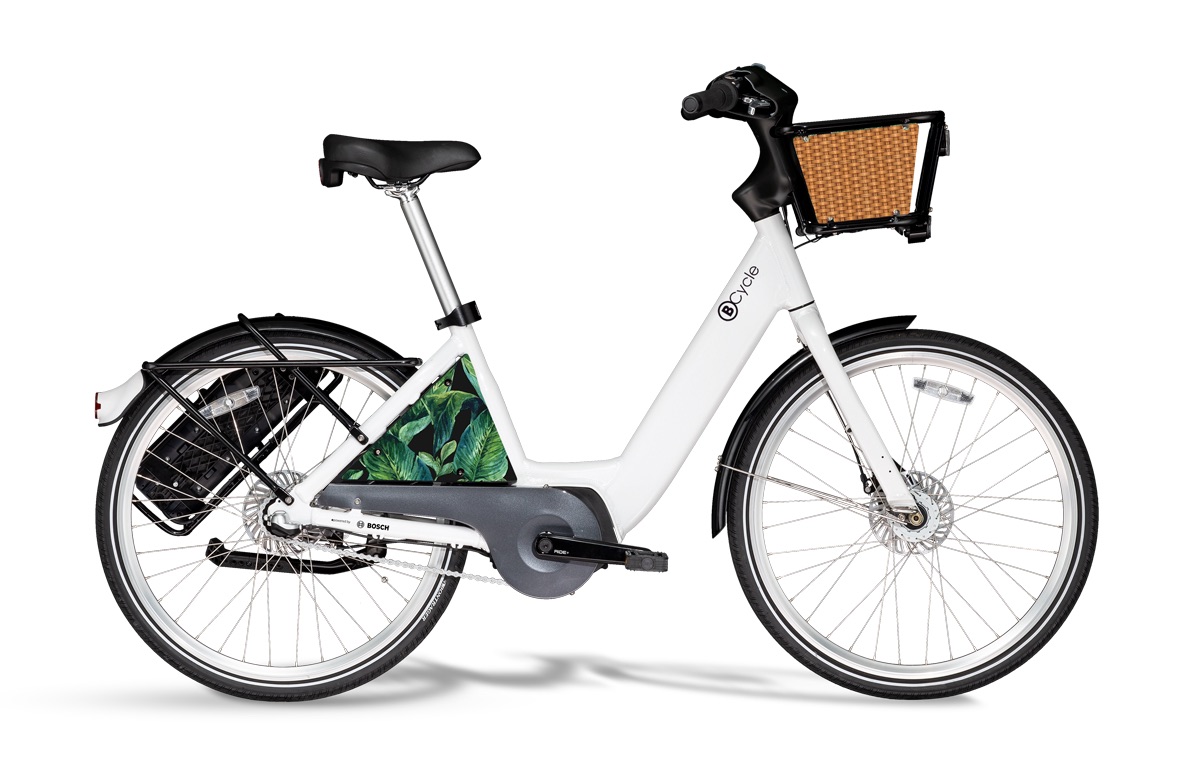 This May, about 250 Trek electric bikes will descend on downtown Santa Barbara, part of the city’s first bike-share program. The e-bikes, programmed to hit top speeds of 17 miles per hour with pedal assist, will cost riders $5 for the first half hour.

Of the three companies that applied for the city’s contract, the Trek-owned bikeshare company BCycle was the only one to offer all-electric bikes, said city traffic planner Rob Dayton. According to Dayton, BCycle has been in the bike share business for 10 years and is now operating in 50 cities. “They’re not going anywhere,” he said. Nor did it hurt that Trek CEO John Burke lives part-time in Santa Barbara, Dayton added.

Unlike “dockless” bikeshare programs in cities like Seattle, where bikes tend to pile up, BCycle is proposing a docked system in which the docks look more like bike racks than corrals. The downside of a docked system is it can limit riders’ destinations to places with docks. In S.B., docks will be installed on city sidewalks.

A bikeshare program is something Dayton and local bike advocates have long been salivating over, but what goaded action was the striking popularity evinced by the e-scooters when they were dumped in large numbers onto city streets as part of an unpermitted, guerilla marketing strategy. Although that strategy backfired badly, it demonstrated a public appetite for a transit option that offered something fun, nimble, and utilitarian.

What makes the BCycle proposal so attractive is that it combines the electric assist element of the electric scooters but with greater control, safety, and quality. The bikes to hit Santa Barbara reportedly cost $2,000 each.

While the news was greeted with enthusiasm by councilmembers and many of the alternate transportation advocates in attendance, COAST representative Melissa Cunningham raised the issue of “equitable access,” suggesting some e-bikes be located at the transit center and tourist hot spots. Councilmember Jason Dominguez, who represents the Eastside, noted that e-bikes would be welcome in his district, especially along the bicycle boulevard slated for Alisos Street.

Teddi Drew, co-owner of Wheel Fun Rentals, warned that the e-bike rentals could put her and four other companies out of business unless they’re priced to discourage anything but rides less than 35 minutes. Her company, she noted, provides 100,000 bike rides a year.

Correction: This story was revised on Dec. 20 to note that docks will not replace benches and that the BCycle’s top assist speed is 17mph.