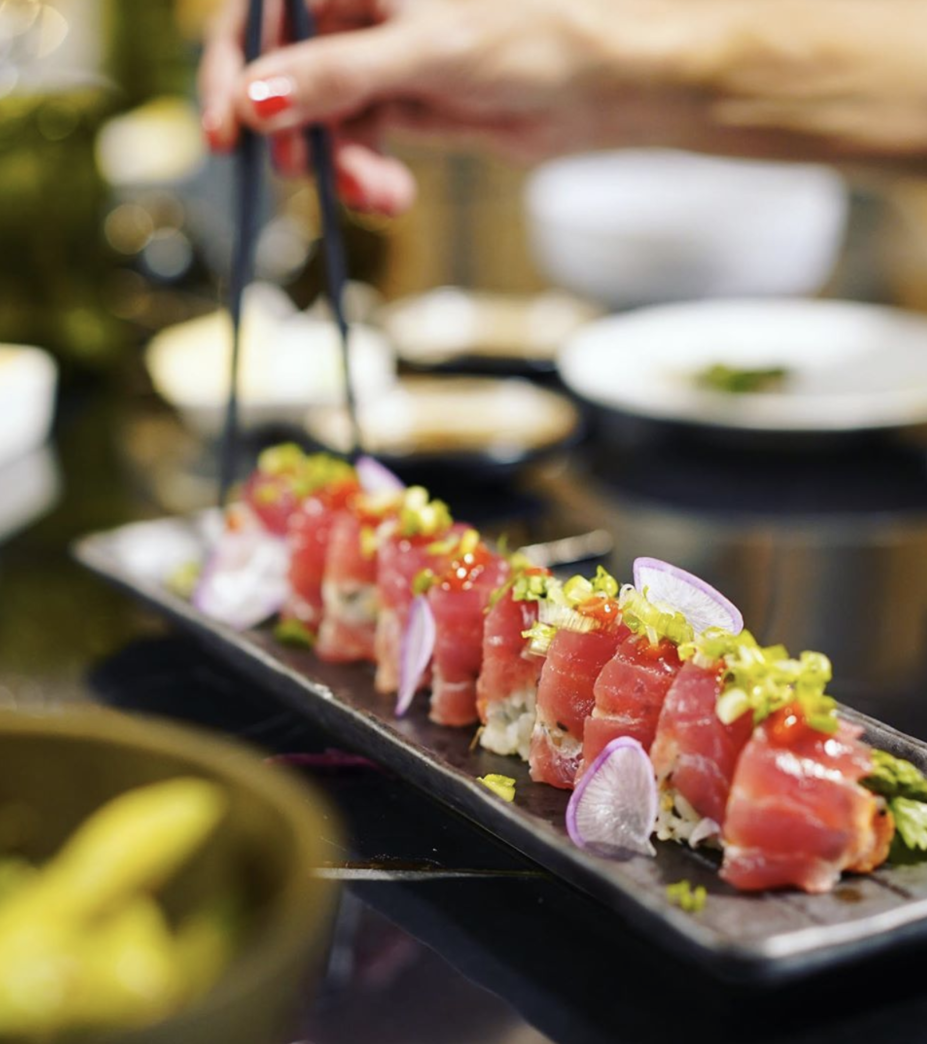 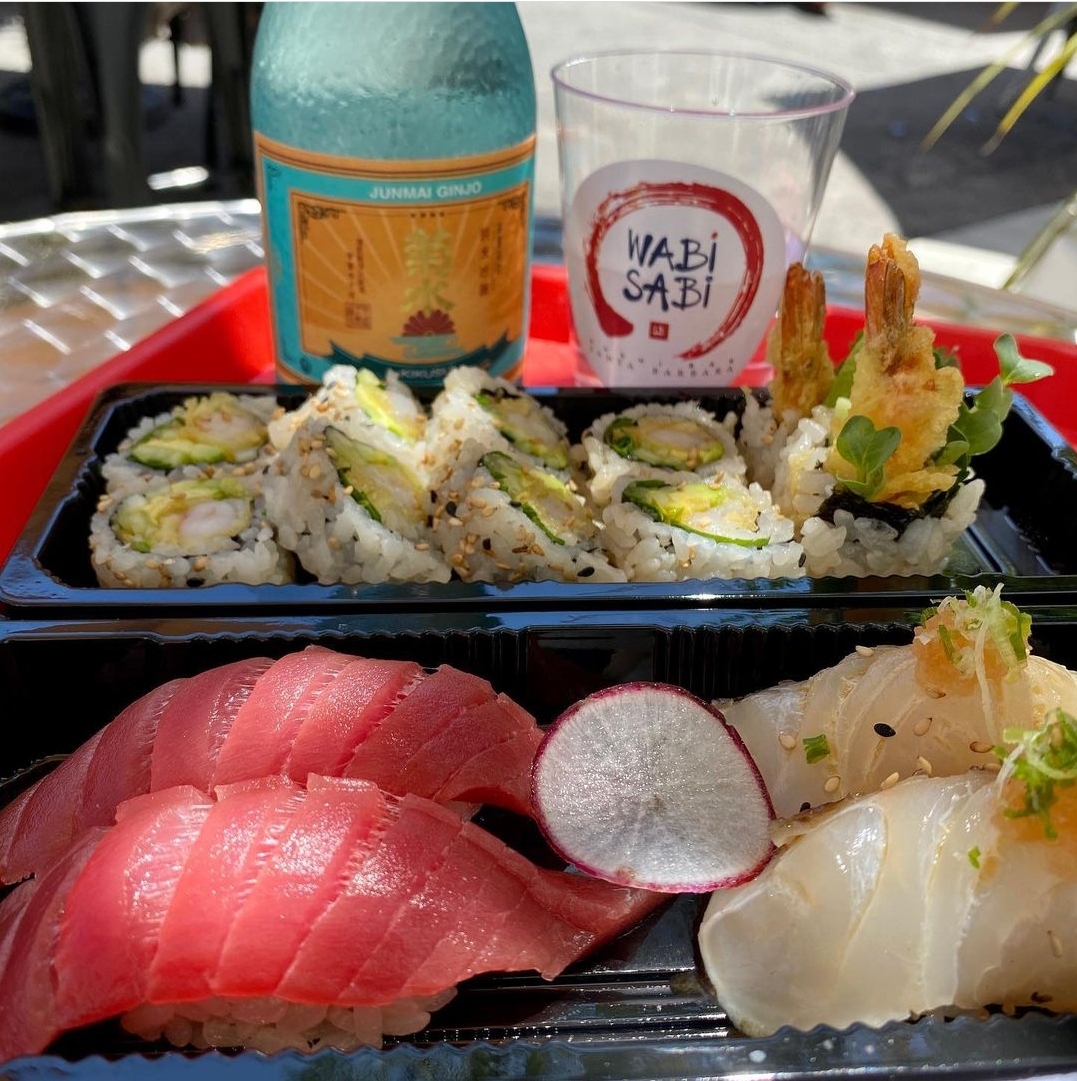 He was born in Thailand, but Buck Thananaken first learned the craft of cutting fish and preparing sushi in Santa Cruz, California in 2000.

Now, he's mastered the art of sushi-making and has opened his own restaurant, Wabi Sabi…

He had partnered with the Empty Bowls franchise, but it has been his dream to start his own eatery. When a spot became available recently inside the Public Market, he jumped on it, and a month later, opened.