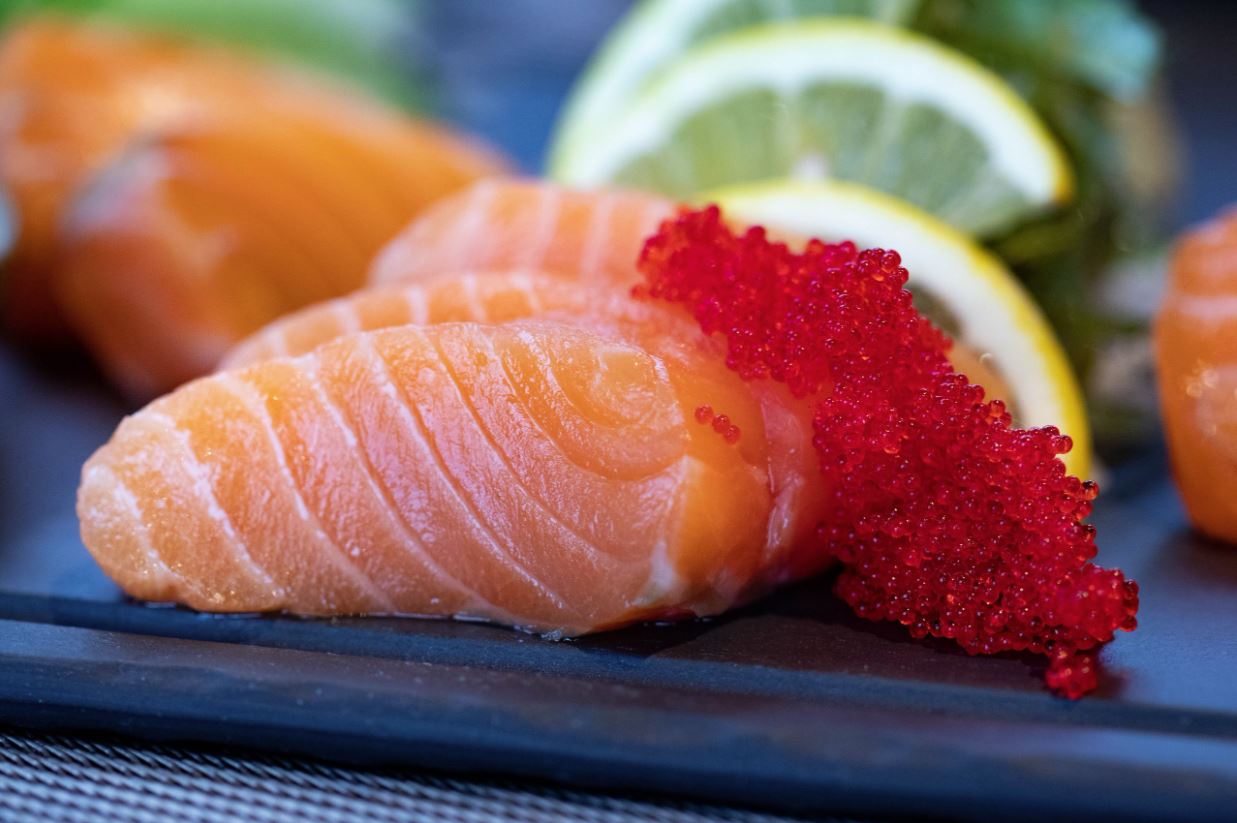 Born and raised in Osaka, Japan, Owner and Head Chef Teru Ogue has over 30 years of experience as a Chef. Having worked at a Kaiseki and Kappo restaurant in Osaka; Teru moved to San Francisco in Spring 2000 and found a home in Santa Barbara in 2003.

Chef Teru has a passion and love for creating food and opened the doors of Teru Japanese Cuisine on November 27, 2020. He states that “food can make people happy, so I put my heart and love into the food.” Teru Japanese Cuisine specializes in serving only the best quality of fish, and Teru utilizes seasonal fish from Japan, as well as partnering with local fishermen in Santa Barbara.

Teru said it best when he said: “I want all customers to feel like they are eating in their home. Teru is a restaurant, but I want them to feel our love when customers dine in.”