Turn That Downtown Frown Upside Down 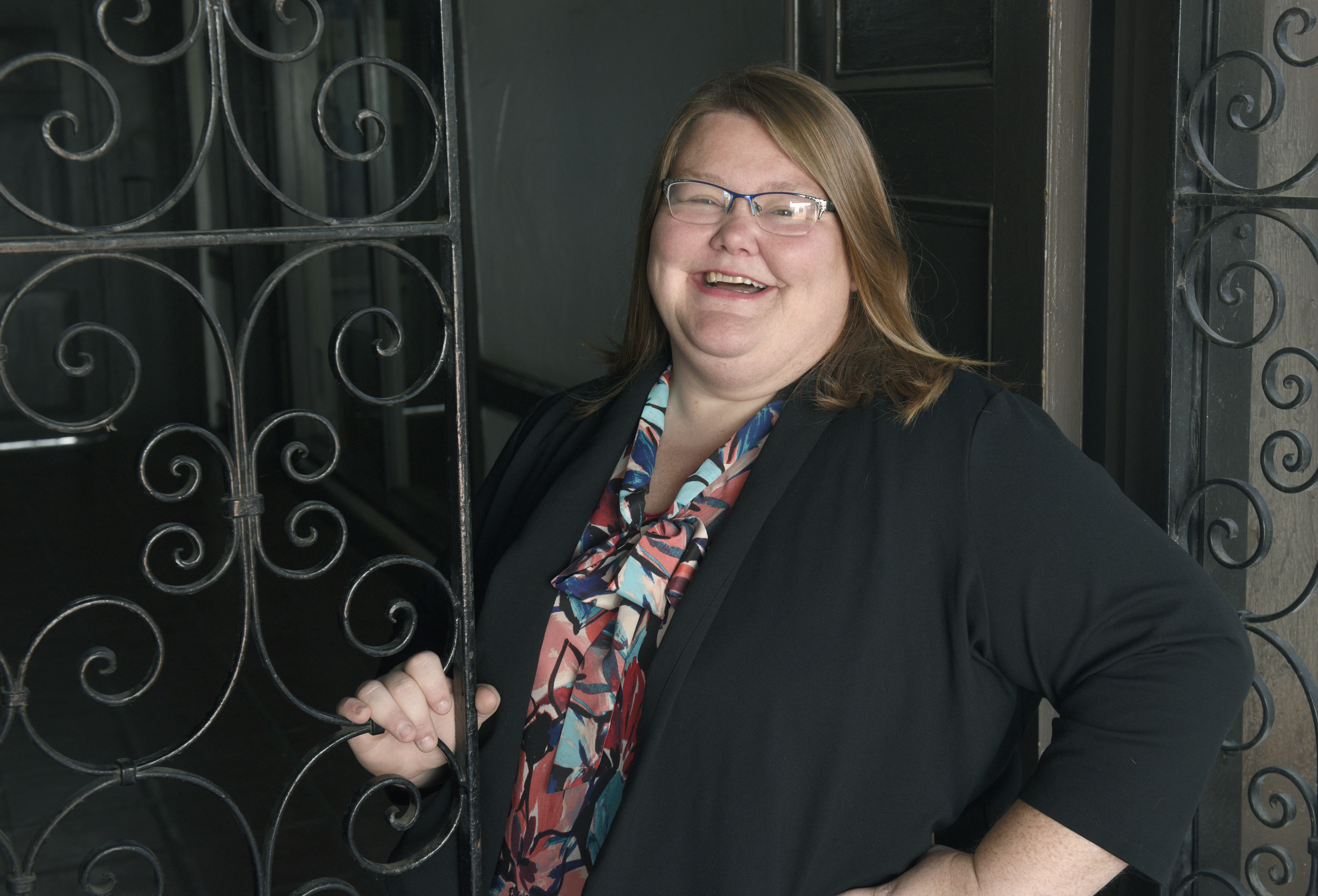 As Downtown Santa Barbara prepares to assess its merchant members $280,000 in annual fees, Executive Director Carrie Kelly promised big things for the coming year. Kelly just completed her first 13 months at the helm of the marketing and promotions organization, which had struggled before her term to reinvigorate a State Street corridor pockmarked with record-high commercial vacancies and a perennial homeless problem. On March 3, a public hearing will be held to determine if a majority of merchants agree to paying the fees.

In an annual report submitted to the City Council, Kelly and her staff laid out their ideas, some of which include completing and implementing a 2020-2025 strategic plan; telling downtown stories (new businesses opening, old favorites thriving, etc.); expanding Small Business Saturday; putting on quarterly block parties; hosting salsa nights during the summer; and forming a steering committee to create a public art fund endowment. These newer goals, the report explained, will augment Downtown Santa Barbara’s regular duties of hosting 1st Thursdays, organizing the holiday parade, and running the flag program, among other general publicity efforts.

The council was encouraged by the report. They thanked Kelly, board president Bob Stout, and the rest of the Downtown Santa Barbara team. “There are just so many things lined up right now that are positive,” said Councilmember Michael Jordan. “We’re looking toward a light at the end of the tunnel that’s been blurry for so many years.”

Councilmember Meagan Harmon concurred, explaining she’s even hearing good things from the regular skeptics. “There’s a renewed sense of excitement around what you guys are going to do,” she said.