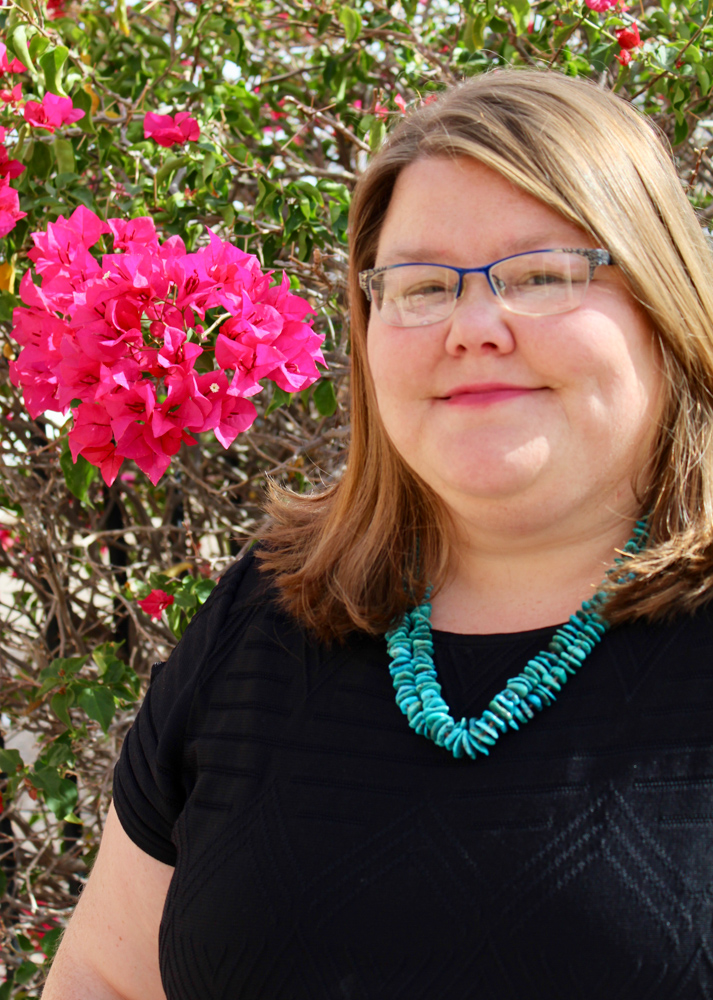 The Downtown Santa Barbara Organization announced this week the hiring of Carrie Kelly as its new executive director. Kelly comes with a 15-year background in the legal, nonprofit, and government sectors in both Indiana and Arizona, the organization said. “I am thrilled to join the staff and board of Downtown Santa Barbara and help reimagine downtown,” Kelly said. “Santa Barbara has such a unique downtown and I am anxious to jump in and work with stakeholders to tackle big issues.” Those big issues include a record number of storefront vacancies, a large homeless population, and tense relationships between City Hall, property owners, and businesses.