Under the artistic leadership of charismatic Italo-Israeli conductor Nir Kabaretti, the Santa Barbara Symphony is consistently lauded for its unique ability to present brilliant concerts, engage the community, and deliver dynamic music education programs.  The organization prizes innovation and artistic excellence and is widely recognized as one of the region’s premier cultural institutions. 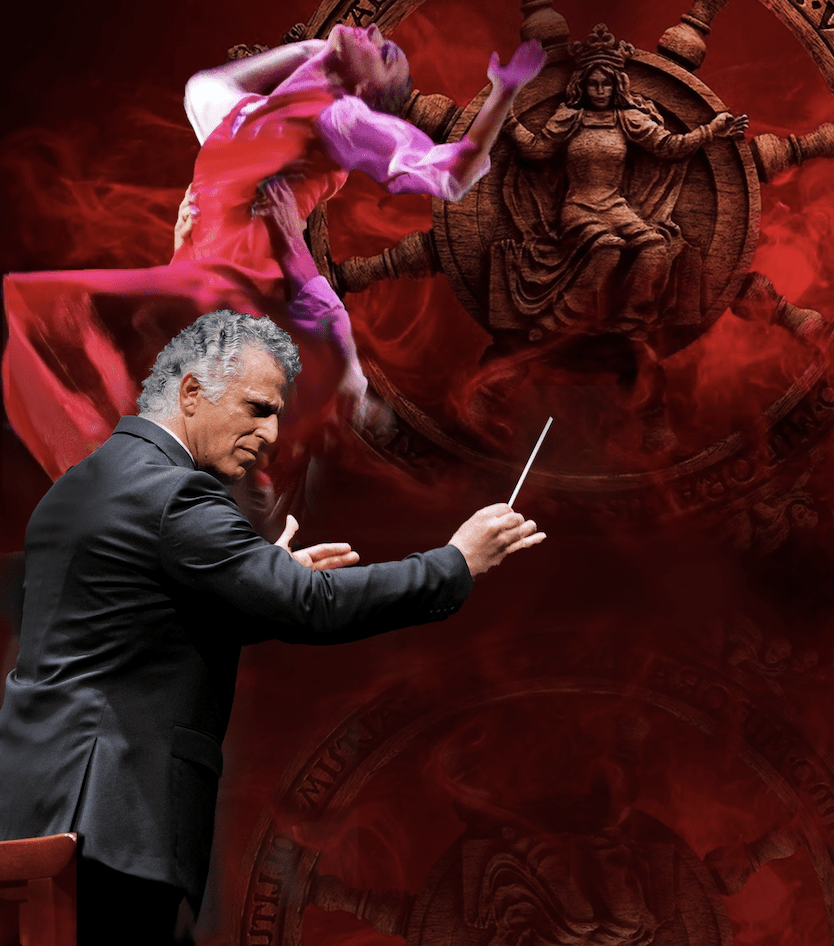