Healing Justice Santa Barbara received the highly anticipated 2021 Citizen of the Year award in recognition of their work building resilient communities for African Americans and other marginalized people along the Central Coast in an effort to create a more equitable Santa Barbara. The award was presented by Jackie Carrera, CEO of the Santa Barbara Foundation and the 2020 recipient of the award.

Beau Lawrence, founder of Ace Rivington, was recognized as 2021 Entrepreneur of the Year. The award was presented by Sarah Sinclair of The Santa Barbara Independent who remarked “Beau has been an exceptional collaborator utilizing innovative marketing campaigns and unique design to highlight Santa Barbara’s local heroes, as well as our downtown neighborhoods and restaurants”.

ARTS District, an exciting new initiative underway in the 1100-1300 blocks of State Street was awarded the Business Champion of the year Award. They have formed a 501(c)(3) organization to shine a light on their neighborhood and invest in an organized effort to unify the culture and economy into a thriving destination for locals and visitors alike.

The George Gerth Volunteer of the Year award, named after the former City of Santa Barbara Streets, Transportation & Parking Manager, was presented to former DSB Board President and Wildcat Lounge proprietor, Bob Stout. Serving as co-chair of the Safety Committee and being influential in starting a new Food & Beverage Committee, Stout has been a leader for many businesses that were navigating the rough waters of pandemic closures.

The Harriet Miller Youth Leadership Award was presented to Gloria Guadalupe Sandoval of Santa Barbara High School by City of Santa Barbara Mayor Randy Rowse. This award recognizes a local high school senior for their leadership and community service. Rowse commended Sandoval on her leadership throughout the past year and hopes that she continues to inspire and lead people in our community to follow in her footsteps and give back to their community just like she has done during her high school career.

Congratulations to our winners: 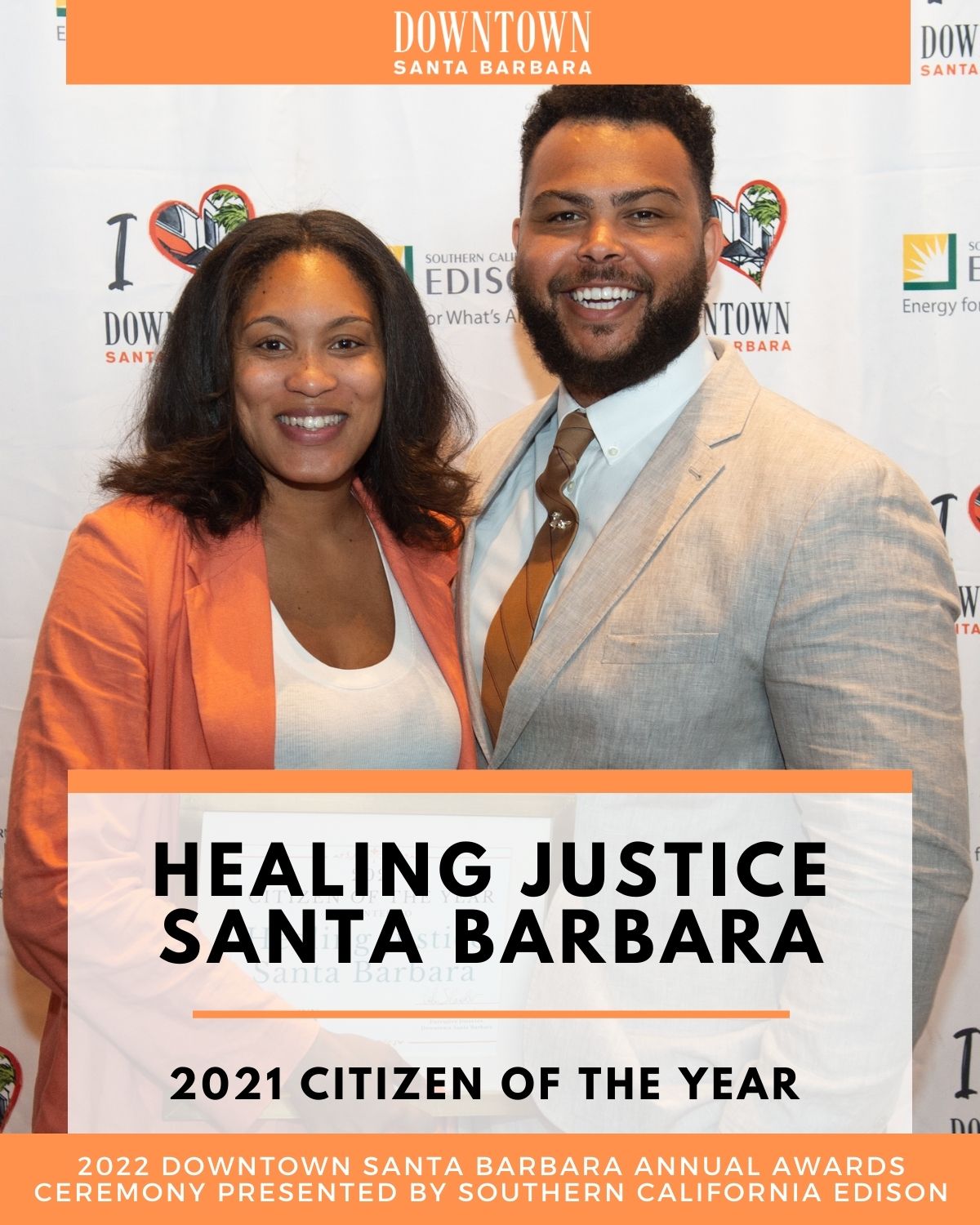 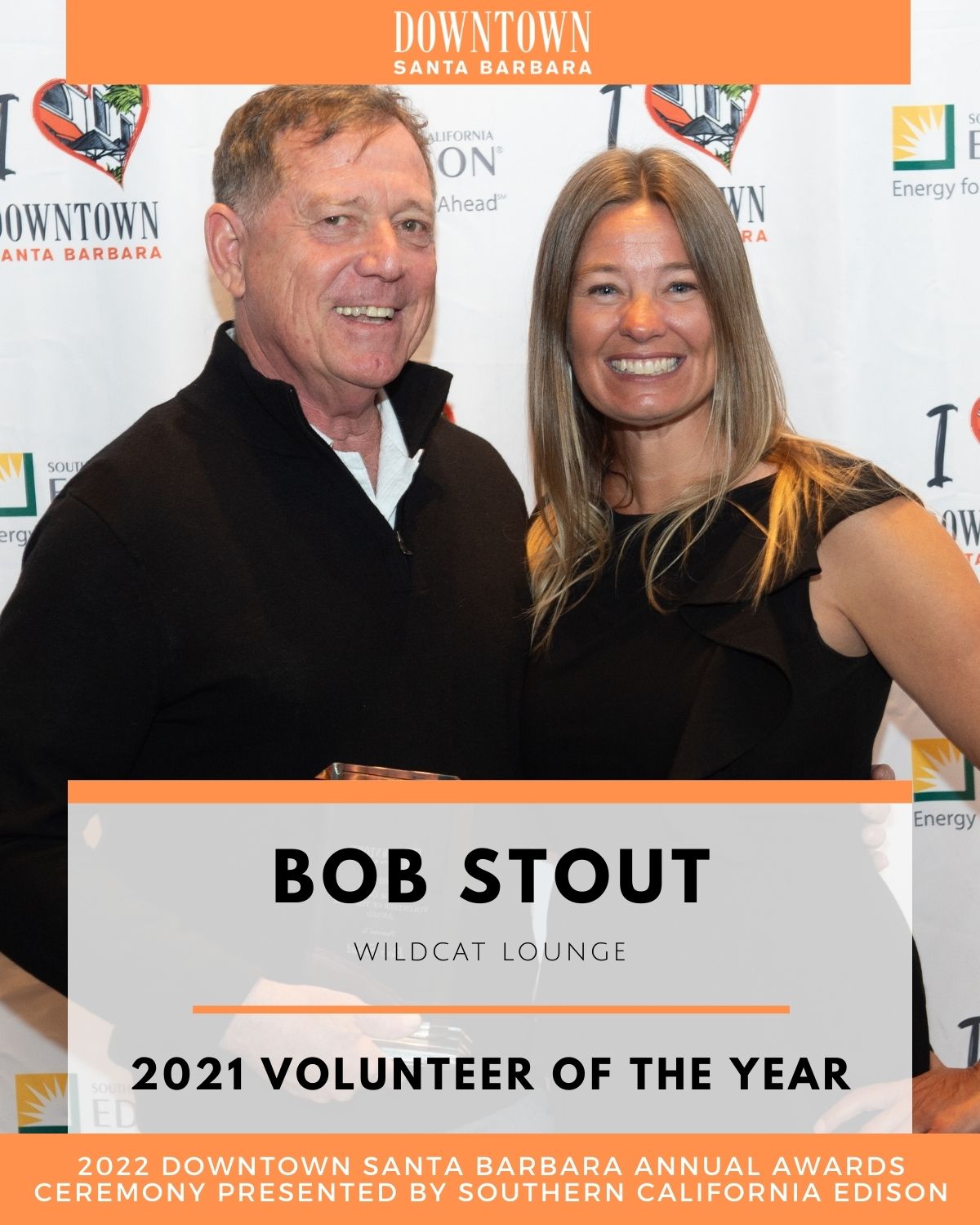 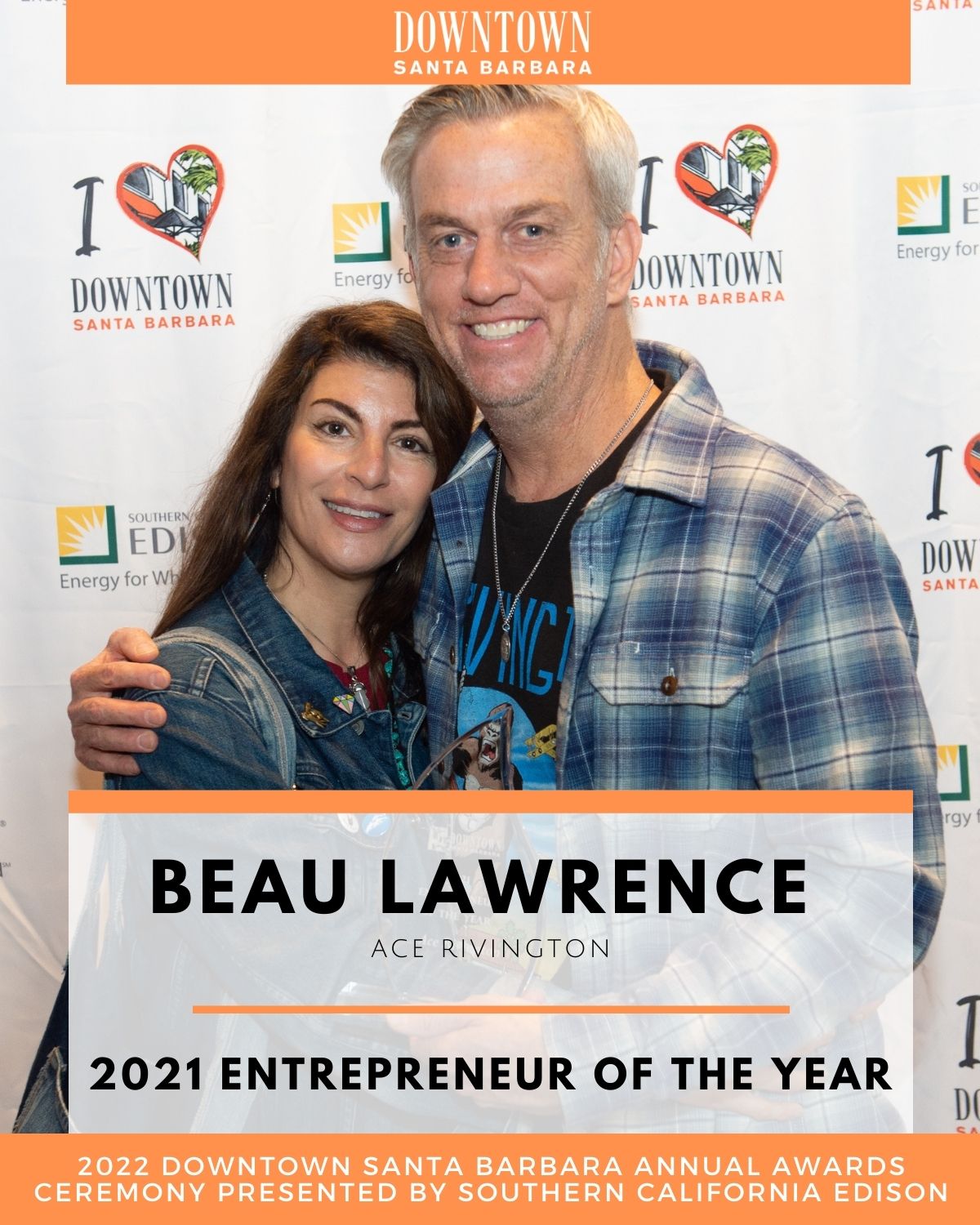 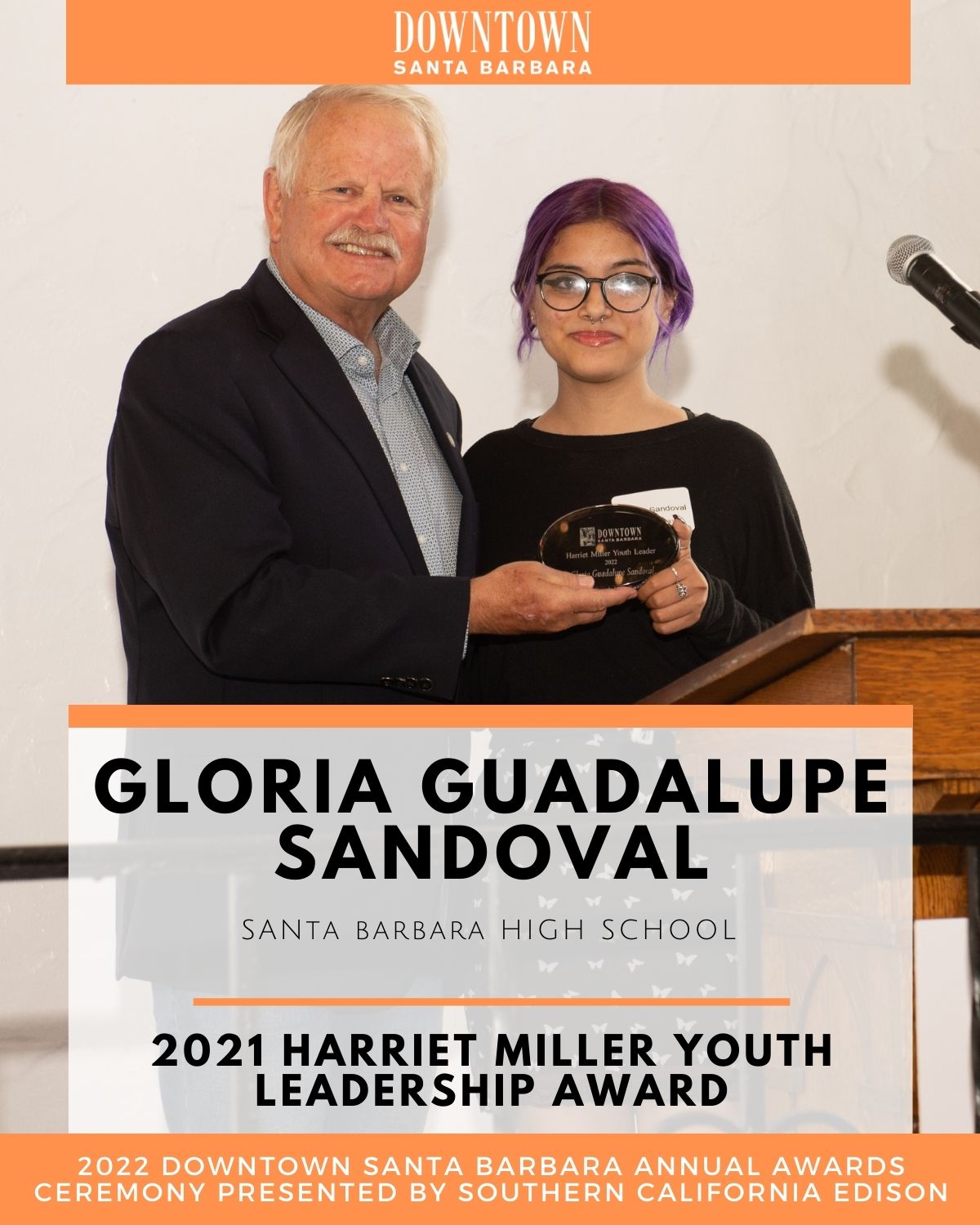 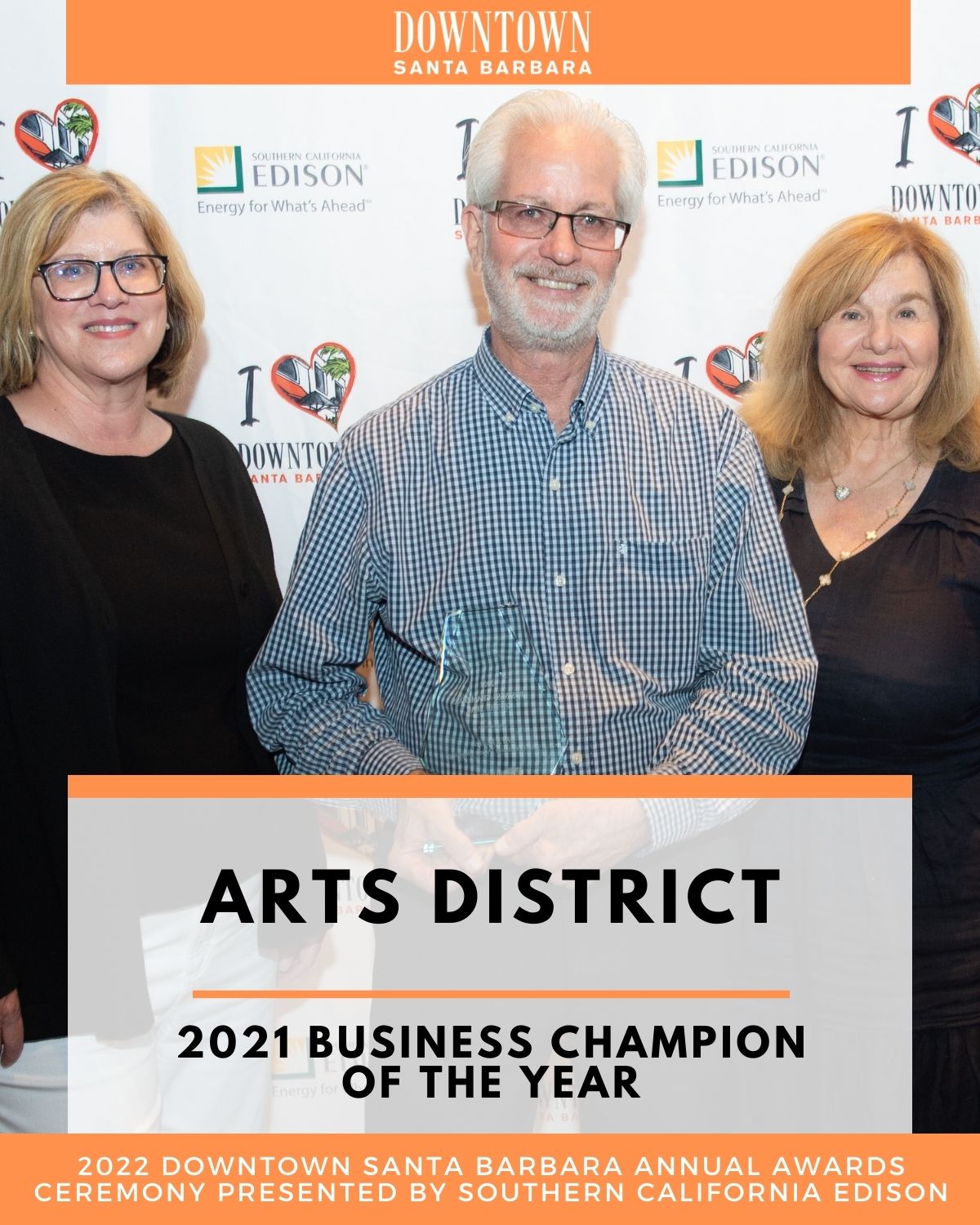