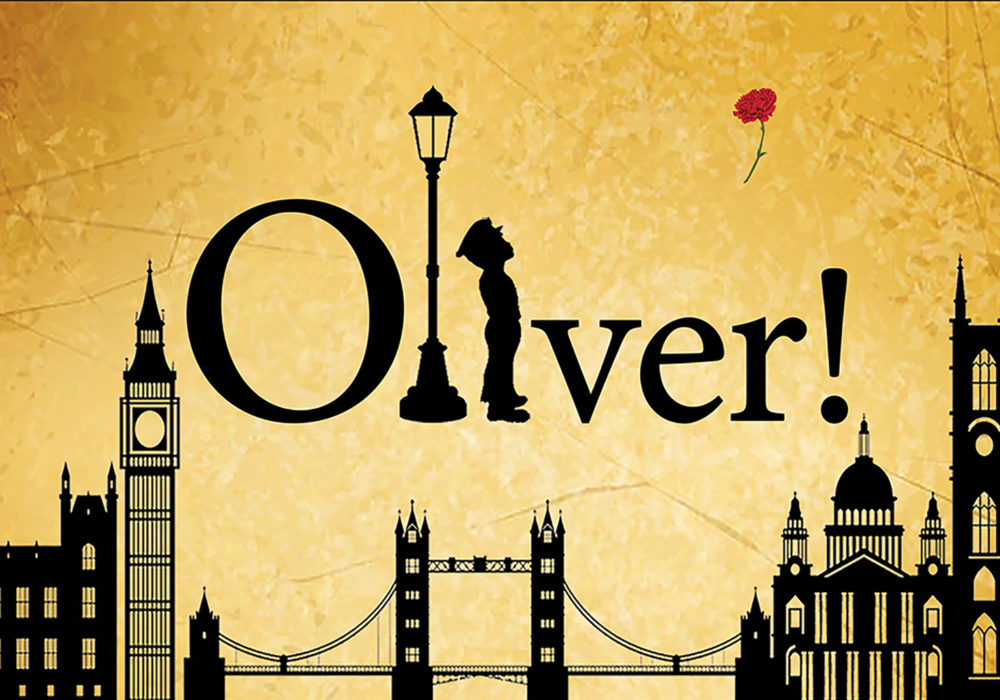 In its 14th outstanding season on stage at The Lobero, The ADDERLEY School Advanced Conservatory, is delighted to be performing, the Broadway classic and Tony award winning production, Oliver! Bringing Charles Dickens’ beloved novel to life, Lionel Bart’s Oliver! takes audiences on a captivating adventure through England. Orphaned Oliver Twist navigates London’s underworld of theft and brutality, searching for a home, a family, and – most importantly – for love. When Oliver is picked up on the street by a boy named the Artful Dodger, he is welcomed into a gang of child pickpockets led by the conniving, but charismatic, Fagin. When Oliver is falsely accused of a theft he didn’t commit, he is rescued by a kind and wealthy gentleman, to the dismay of Fagin’s violent sidekick, Bill Sykes. Caught in the middle is the warm-hearted Nancy, who is trapped under Bill’s thumb, but desperate to help Oliver, with tragic results. With spirited, timeless songs like “As Long as He Needs Me,” “Food, Glorious Food,” and “Where is Love,” Oliver! is a musical classic not to be missed!